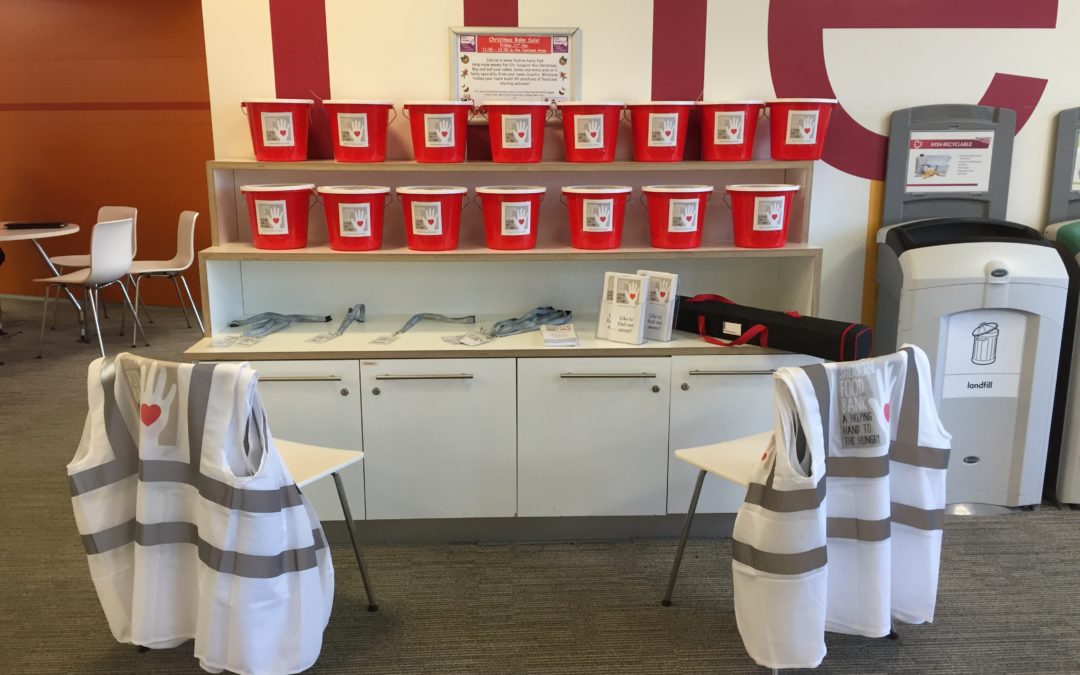 More than 100 pupils from two schools in Sherborne, Dorset have enchanted thousands of travellers  with angelic choruses, joyful Christmas carols and the uplifting sounds of big brass and organ, raising more than £3000 to be divided between Sherborne Food Bank and Waterloo Food Bank.

This community fundraising project has been in the planning for 11 months.  It is the second time South West Trains has become involved in a community fundraising project and the performance is the largest of its kind ever staged at the station. Sherborne enjoys a direct rail connection to London Waterloo; this event celebrates the link between Dorset and London – and all for a great cause.

More than 140 students plus staff and supporters from Sherborne Girls and The Gryphon School  and Sherborne Food Bank travelled from Sherborne to London and back courtesy of South West Trains (with extra carriages added especially). With the help of Allens Organs, a full size organ was played on the station concourse to the delight of passers by. Director of Music at Sherborne Girls, John Jenkins, and Val Mizen from The Gryphon School, accompanied by Simon Clarkson on the organ, led talented young choirs and musicians during the evening rush hour at London’s busiest station – as literally thousands of commuters and travellers received an unexpected and uplifting musical reminder of the meaning of Christmas. 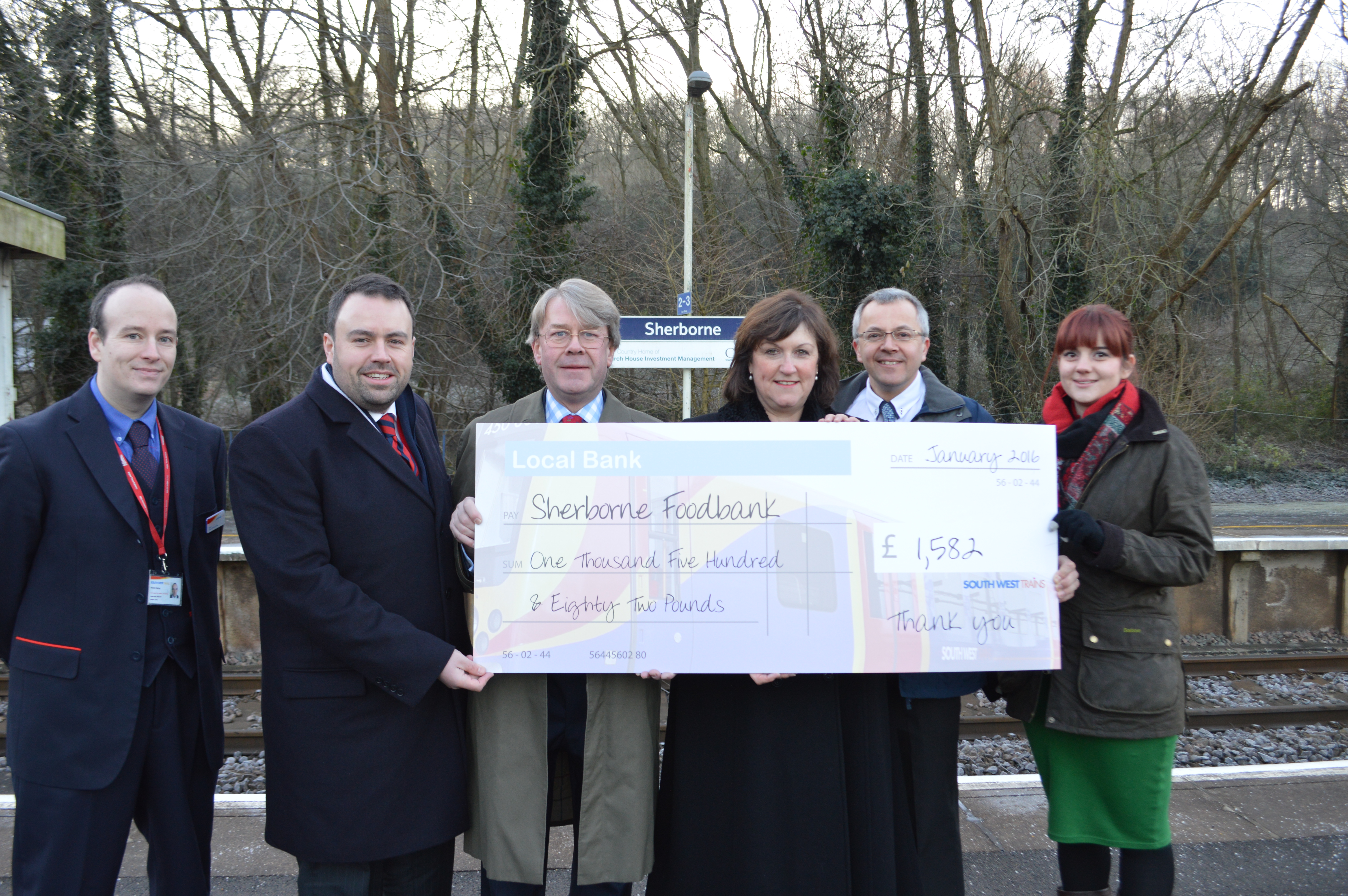 The event has been led by Chris Loder from the South West Trains – Network Rail Alliance (and old boy of The Gryphon School with family connections to Sherborne). Chris said “We are delighted to be-able to support this event by providing complimentary transport for the children coming to Waterloo station to sing and raise lots of money for this worthy cause.”