Dorset For You | Food Banks Meeting 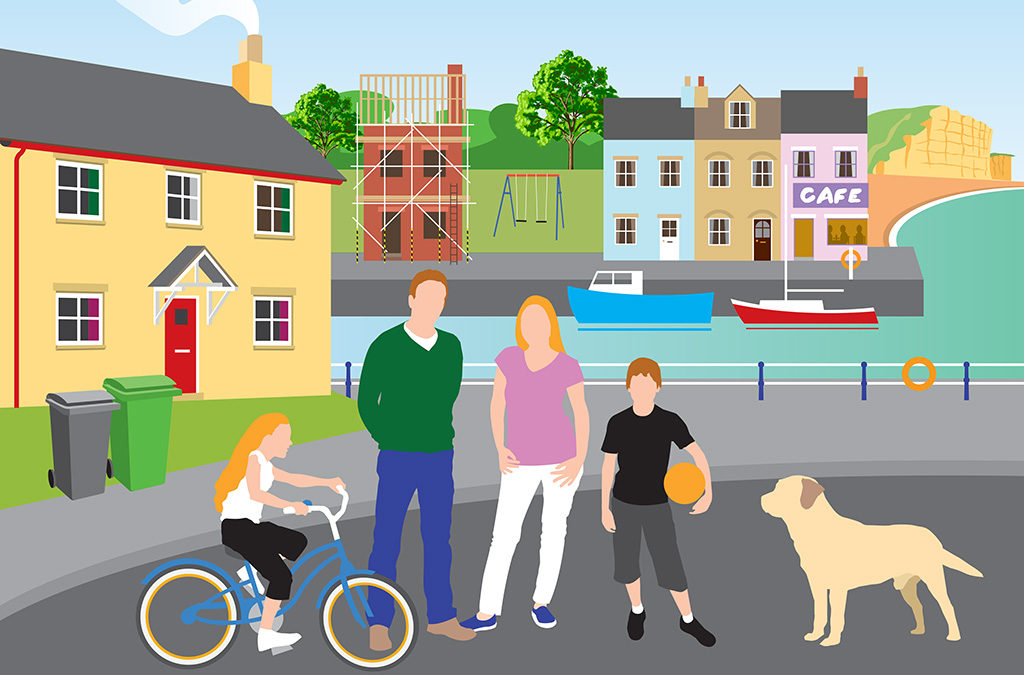 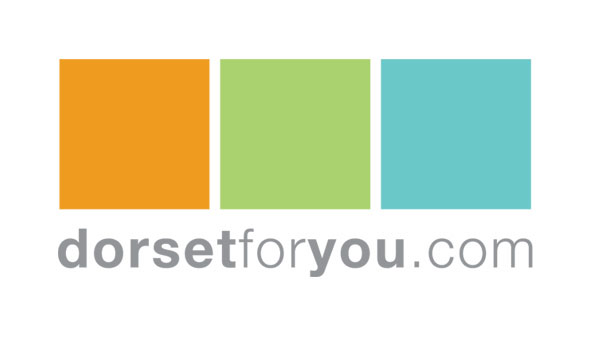 Food banks and advice organisations in Dorset have come together to explore how they can help each other do even more for those in need.

A ‘Special Meeting on Food Banks’ was organised by West Dorset Partnership and Churches Together in Dorset to examine the problem of hunger and food poverty. Local food banks shared their expertise and experience and looked at ways of joining forces to help those in most need in Dorset. The event, hosted by the Dorset Councils Partnership, was also attended by West Dorset MP Sir Oliver Letwin and local citizens’ advice bureaux.

Many ideas for helping people in need were agreed. These included setting up cookery clubs, where possible, so families without facilities can cook basic meals. It was also agreed that a standard voucher should be produced so that people who need food can access any food bank. Sir Oliver Letwin was also asked to raise the issue of promoting life skills in schools.

Tom Murphy, of Churches Together, who organised the event, said: “The special meeting was an opportunity for food banks to discuss with Sir Oliver Letwin MP the work undertaken by voluntary and community organisations, including the churches, to establish and manage food banks. “The main reasons why people go to food banks is because of the delays in paying benefits. Also Dorset is a low wage area. Therefore, those working often have to rely on food banks to put food on the table for their families.”

Councillor Anthony Alford, Leader of West Dorset District Council, said: “I am pleased the Dorset Councils Partnership has been able to support our local food banks by hosting a session where they came together to share their knowledge.”

Councillor Jeff Cant, Leader of Weymouth & Portland Borough Council said: “I am glad this session was held to help our local food banks support each other by sharing expertise. It is good news that the Dorset Councils Partnership was able to help by providing a venue.”

More information and a directory explaining how you can help a foodbank or find out how to access them is available at: dorsetforyou.gov.uk/eating-opportunities